own life along with a transcending lesson made complete sense and ignited The Scroll.

The list of people who have aided me on this journey is too long to list for this remark. However, I am completely grateful for their help, labor, phone calls, inspiring notes, purchases, and their foresight to understand the vision.  Faith is an extraordinary intangible that can pull elements into an astonishing tangible.  However, one must work equally as hard if not harder for progress.  And with God on your side, failure is never an option.

To say the success of The Scroll has exceeded my expectations would be an understatement.  Beyond all the accolades, screenings, sponsorships, festival wins, a network deal, and smiles; more importantly, I am extremely heartened when the film, the testimonies, move the hearts of the viewers.  The inner reward of having the opportunity to affect peoples lives, receive countless testimonial emails, have viewers cry on my shoulder because they encountered similar experiences as the ministers in the film, and walk away from the film with a deeper perspective about the meaning of life, is my greatest reward. It truly is.

In the midst of 2008, after viewing a theatrical production, which moved me deeply, and watching an insightful documentary on cable, I became inspired to create a film that I could see visually, but I did not have the core or pulse of the film.  All I saw in my mind were talking faces.  I always wanted to create a film which uplifted pastors and spiritual leaders, but wasn’t sure how to creatively execute the vision.  As a child raised in the church, I’ve always known ministers to be excellent orators and storytellers, similar to revered griots and sages in centuries past.  Thus, combining prolific ministers who share candid stories about their 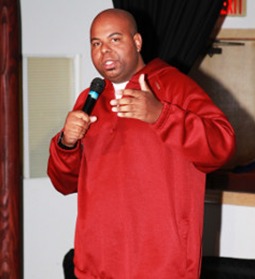 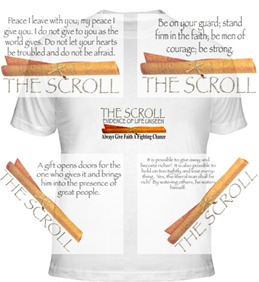 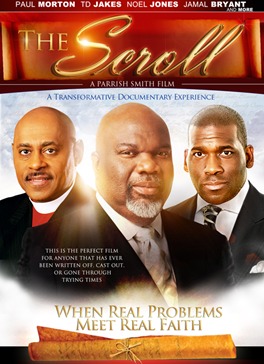